One might argue there is only one sure response to a humanitarian crisis that has now claimed nearly 1,750 lives since January: Do something. However, the Mediterranean Sea’s migrant crisis between North Africa and Europe has proved a harder case to crack, with only one sure answer appearing: There is no quick fix.

END_OF_DOCUMENT_TOKEN_TO_BE_REPLACED

As Glendale, Ariz. prepared to welcome over 100,000 football fans for Super Bowl XLIX, the state braced for a darker influx of company—the predators and victims of human trafficking.

Public officials from both sides of the aisle have voiced concern over Super Bowl Sunday, claiming it draws high levels of sex trafficking activity to host cities. In 2014, Sen. Amy Klobuchar, D-Minn., cited the Super Bowl as “one of the largest venues for sex trafficking in the country” and referenced a study showing online escort ads increased almost 300 percent from a Saturday in mid-January to the Saturday before the 2011 Super Bowl. Sen. John Cornyn, R-Texas, echoed similar claims this year saying, “The dirty little secret is that the Super Bowl actually is one of the highest levels of human sex trafficking activity of any event in the country.” But is it? 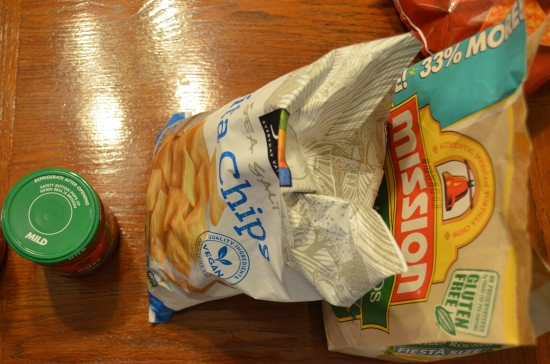